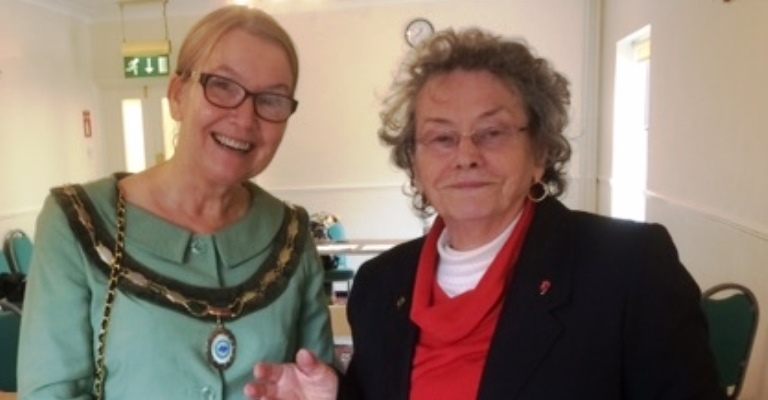 Cllr Ingham was delighted to hear of all the wonderful outings held by Age Concern including horse drawn barge trips along the Kennet and Avon canal.

Cllr Ingham was also pleased to hear the popularity of the weekly Wednesday get together held at Priestwood Community Centre between 2-4pm.